Keywords and Searches in Japanese on Amazon Japan

Keywords and searching on Amazon in Japanese

Japanese has 3 alphabets which raises makes searching on Google and Amazon “interesting”.

What does that mean for searches and keywords in Japanese?

To a computer each word is different. The text is just a series of code to a computer and it has no idea that each word basically means the same thing. Which means if you have to treat each alphabet as a separate keyword.

Let’s look at the results on google and amazon for these keywords: 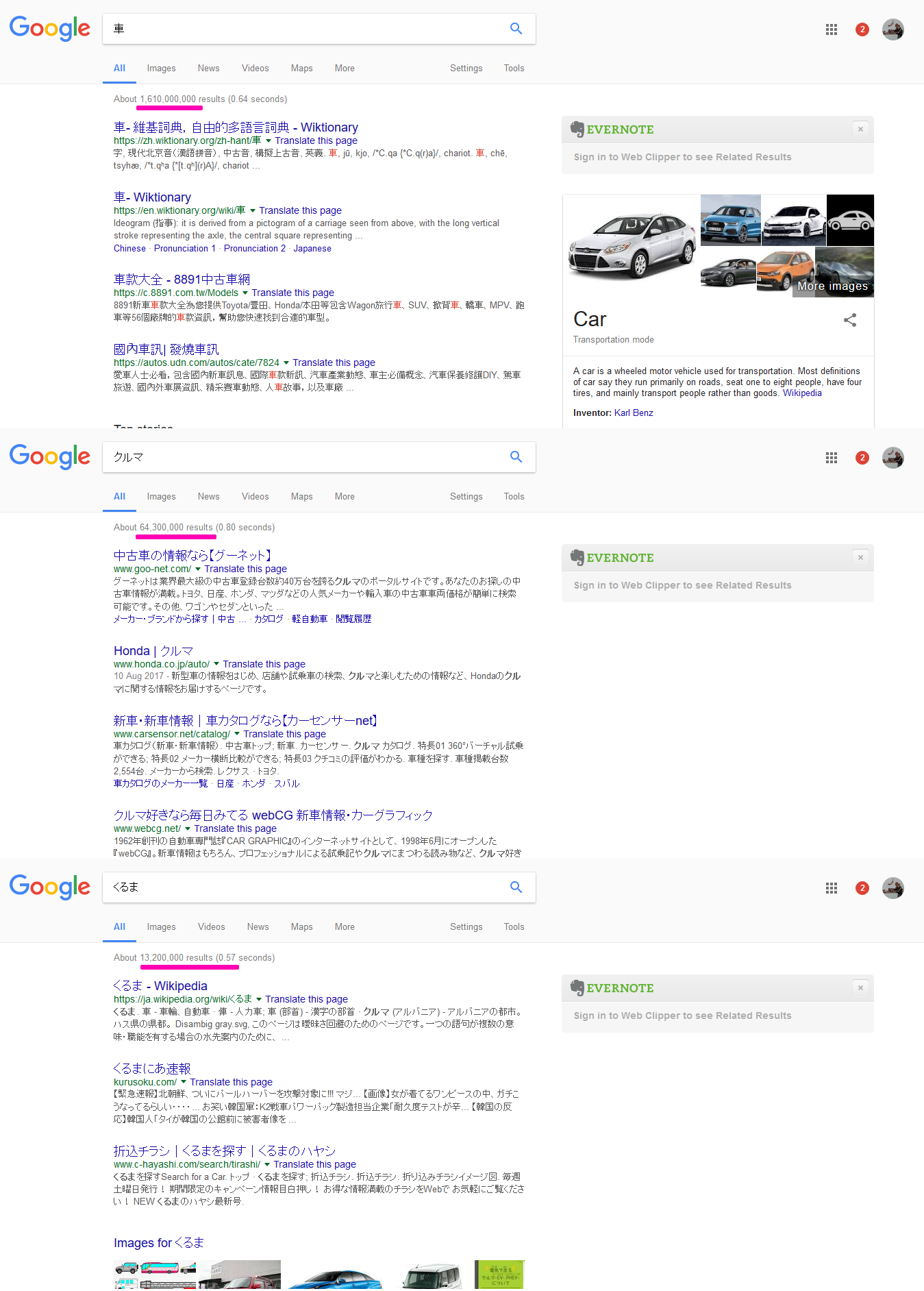 So, you need to treat each word in each alphabet as a separate entity.

Think of it like using a thesaurus. If the keyword you want to show for is “Big” and a customer searches for “large”, you won’t show up unless your item contains the keyword “large” Even though they mean the same thing, a computer (and search results) can’t distinguish between the two.

Whether you've got 1 or 1,000 products, this guide will help you understand more about selling on Amazon Japan.

Even if you’re not ready to start yet, this is an unmissable reference.

In the Seller you’ll learn... 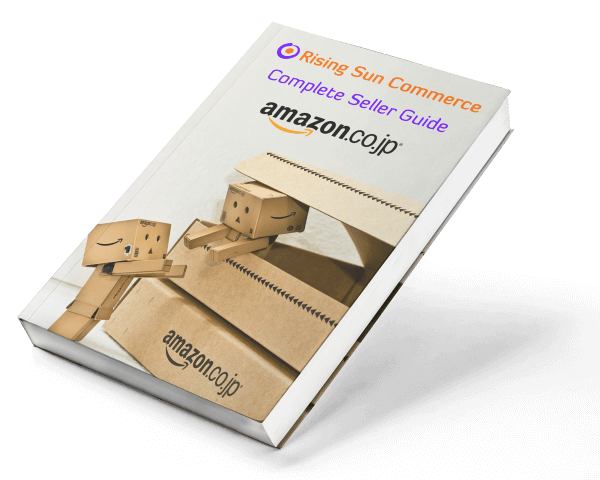 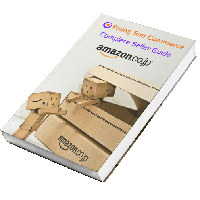 Get the FREE seller guide to Amazon Japan